Chapter 4 is about results and how to communicate with successful and unsuccessful applicants.

For unsuccessful applicants, there’s an opportunity to help that person develop their application and understand better why an idea wasn’t funded. This must be done sensitively and constructively or they may give up on funding for good.

Here we go further with the prototype, imagining a federation of thousands of micro-granting organisations like Saxford Giving.

It’s Monday morning, the day after voting closed. At midday, FacilitatorBot posts to social media announcing which idea will receive £500.

All across the country, organisations like Saxford Giving announce which idea got their grant this month. #ImprovingLives starts trending. 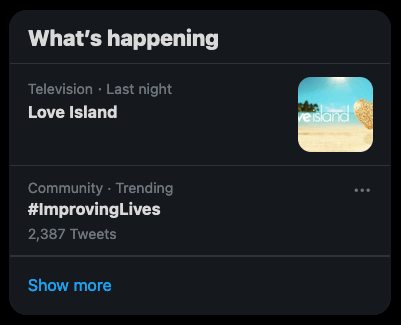 At the same time, Tina gets an email from FacilitatorBot announcing the idea that got funded.

Tina is interested to see ideas that were funded in other places.

She clicks on Food for the Future and looks at the application. 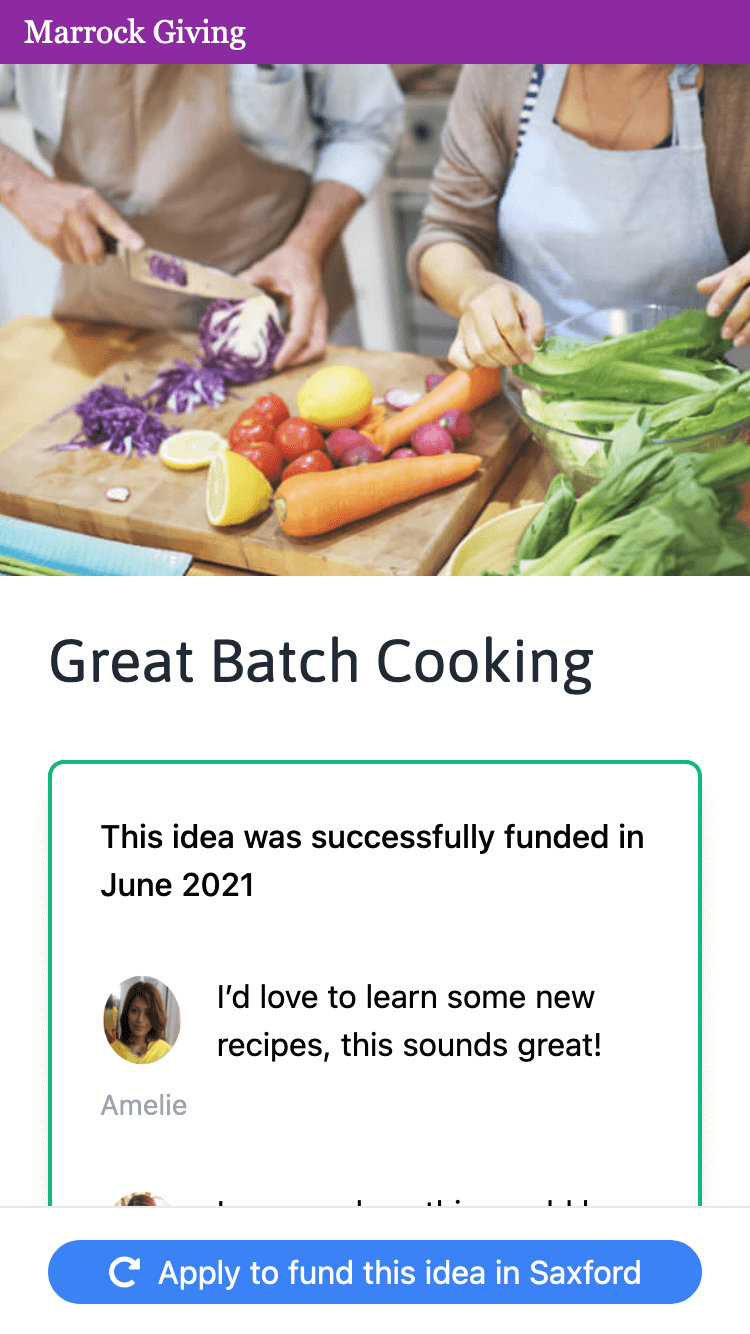 She thinks the idea would work in Saxford and clicks the “Apply in Saxford” button. 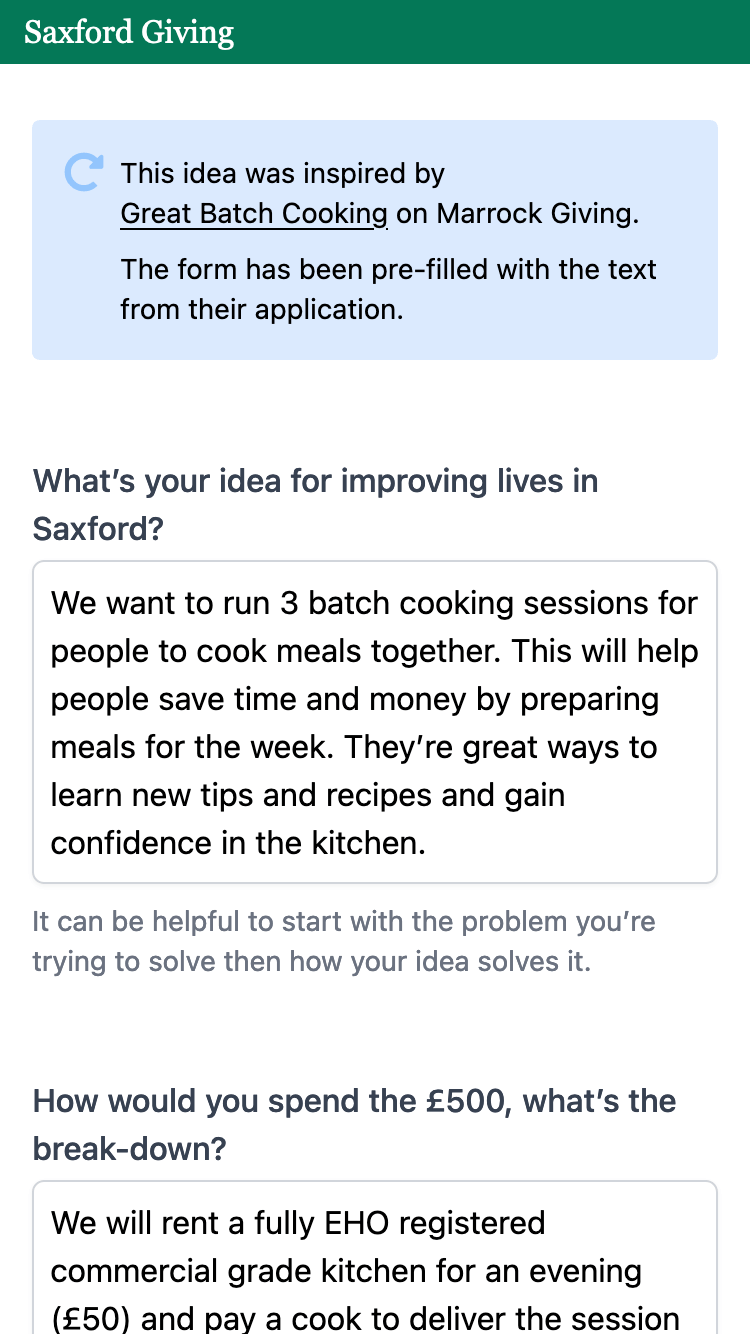 Aamna receives an email from FacilitatorBot about her application, Museums for Refugees. She reads the feedback and understands that the issue with the directors was the main problem. She feels confident that she could apply again in the future.

She sees the invitation at the bottom to become a member of Saxford Giving.